althea gibson
At a time when racism and prejudice were widespread in sports and in society, Gibson was often compared to Jackie Robinson. “Her road to success was a challenging one,” said Billie Jean King, “but I never saw her back down.” To anyone, she was an inspiration, because of what she was able to do at a time when it was enormously difficult to play tennis at all if you were black,” said former New York City Mayor David Dinkins. “I am honored to have followed in such great footsteps,” wrote Venus Williams. “Her accomplishments set the stage for my success, and through players like myself and Serena and many others to come, her legacy will live on.” 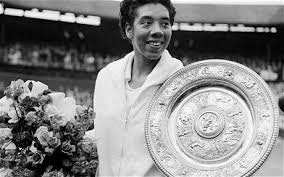 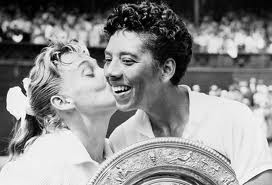