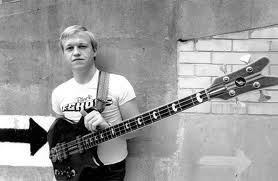 Yes I would have to say this band is one of the best jazz funk band to come out of England.
From there first bad boy tune Love meeting love I fell in love with this band, and Level 42 was the first band I saw live, a memorie that always make me smile, with band members such as Wally Badarou who was in the band from 1980 to 1994, Mike Lindup and lets not forget the man heading the band Mark King who are part of the original group, for me it’s the way King played the bass in one of my favourite tracks “43” from their 1981 album Level 42,  if you listen to this album today it still sounds up with what’s out right now.
For me I think it’s the year the album came out 1981, looking back and thinking about it, a lot happened that year, there was the hunger strike in maze prison in Northern Ireland, in England
Ten young black people are killed and thirty are injured in an arson attack on a house in New Cross London. Four members of an Asian Muslim family three of them children are killed by arson at their home in Walthamstow, London,  the attack is believed to have been racially motivated, and in that same year Tottenham Hotspur win the FA Cup and Buckingham Palace announces the engagement of Prince of Wales and 19-year-old Lady Diana Spencer and we all know how that ended.
In America Ronald Reagan became the 40th President of the United States, the Space Shuttle
program launches Columbia and Israeli aircraft bomb Beirut, destroying multi-story apartment blocks containing the offices of PLO associated groups, killing approximately 300 civilians, not much changed there!
Nevertheless I was a teenager in that year, not sure if I really paid any attention to what was going on in the big wide world, one thing I do remember is when I first heard “Love meeting love” I think it came out around about May, the summer was coming and that tune seem to make feel that bit more sweeter, that’s how I remember it anyway.
as you can see I’ve put together some video’s and interviews 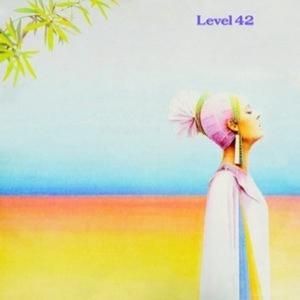