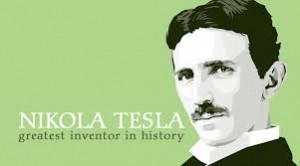 Nikola Tesla : ?????? ?????; 10 July 1856 — 7 January 1943) was an inventor, mechanical engineer, and electrical engineer. He was an important contributor to the birth of commercial electricity, and is best known for his many revolutionary developments in the field of electromagnetism in the late 19th and early 20th centuries. Tesla’s patents and theoretical work formed the basis of modern alternating current (AC) electric power systems, including the polyphase system of electrical distribution and the AC motor. This work helped usher in the Second Industrial Revolution. 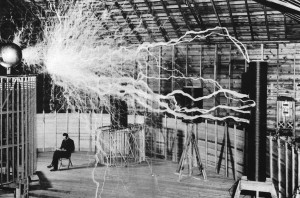