old school tv 2
Love Thy Neighbour is a British sitcom, which was transmitted from 13 April 1972 until 22 January 1976, spanning seven series.
In these rampantly politically correct times, it’s easy to forget that Love Thy Neighbour was actually a hugely popular sitcom in its heyday, largely because it made bigotry seem funny. Eddie Booth, a Labour-voting slacker, gets the shock of his life when a sympathetically portrayed black couple, Bill and Barbie Reynolds, move in next door. Eddie isn’t a black-hater, just a dim-witted, blinkered bigot who sees nothing wrong with firing off mild racist colloquialisms, completely oblivious to whoever’s feelings he might be hurting. Plus, he has the hots for Barbie. Naturally, the two wives get on wonderfully, further highlighting the ridiculous rivalry between the two men. The tit-for-tat banter, the shamefully funny situations and the spirited acting – plus the elderly barfly Jacko’s “I’ll have half!” catchphrase – made Love Thy Neighbour a ratings winner and a popular export around the world. And thanks to repeats on satellite and cable, modern-day audiences can see for themselves that it wasn’t as offensive as the thought police would have you believe. 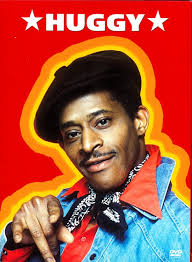 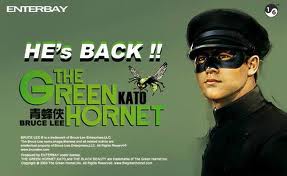