religion debate
IS THERE A GOD
Stephen Fry on God


If there is any movie that has fuelled the religious debate it can only be the Life Of Brian made 1979.
The film contains themes of religious satire that were controversial at the time of its release, drawing accusations of blasphemy and protests from some religious groups. Thirty-nine local authorities in the UK either imposed an outright ban, or imposed an X 18 years certificate (effectively preventing the film from being shown, as the distributors said the film could not be shown unless it was unedited and carried the original AA 15 certificate. Some countries, including Ireland and Norway, banned its showing, with a few of these bans lasting decades. 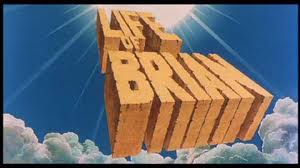