Born on December 8, 1925, in New York City, Sammy Davis Jr. overcame prevailing racism to become an entertaining legend. He was a successful comedian, actor, dancer and singer. As part of the Rat Pack, with Frank Sinatra and Dean Martin, Davis was known for his films and his partying ways. As his fame grew, his refusal to appear in any clubs that practiced racial segregation led to the integration of several venues in Miami Beach and Las Vegas.In 1954 Davis was involved in a serious car accident and lost his left eye as a result. While in the hospital, recovering from the accident, the famous performer began studying Judaism, reading, among other works, Paul Johnson’s book A History of Jews. Several years later, Davis—who was raised as a Roman Catholic—converted to Judaism.<iframe src=”http://www.youtube.com/embed/Xw4okTJpE1k” height=”281″ width=”500″ allowfullscreen=”” frameborder=”0″></iframe> 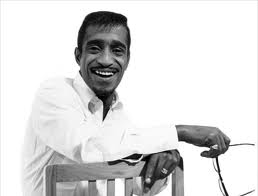 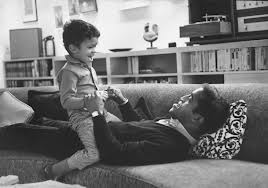